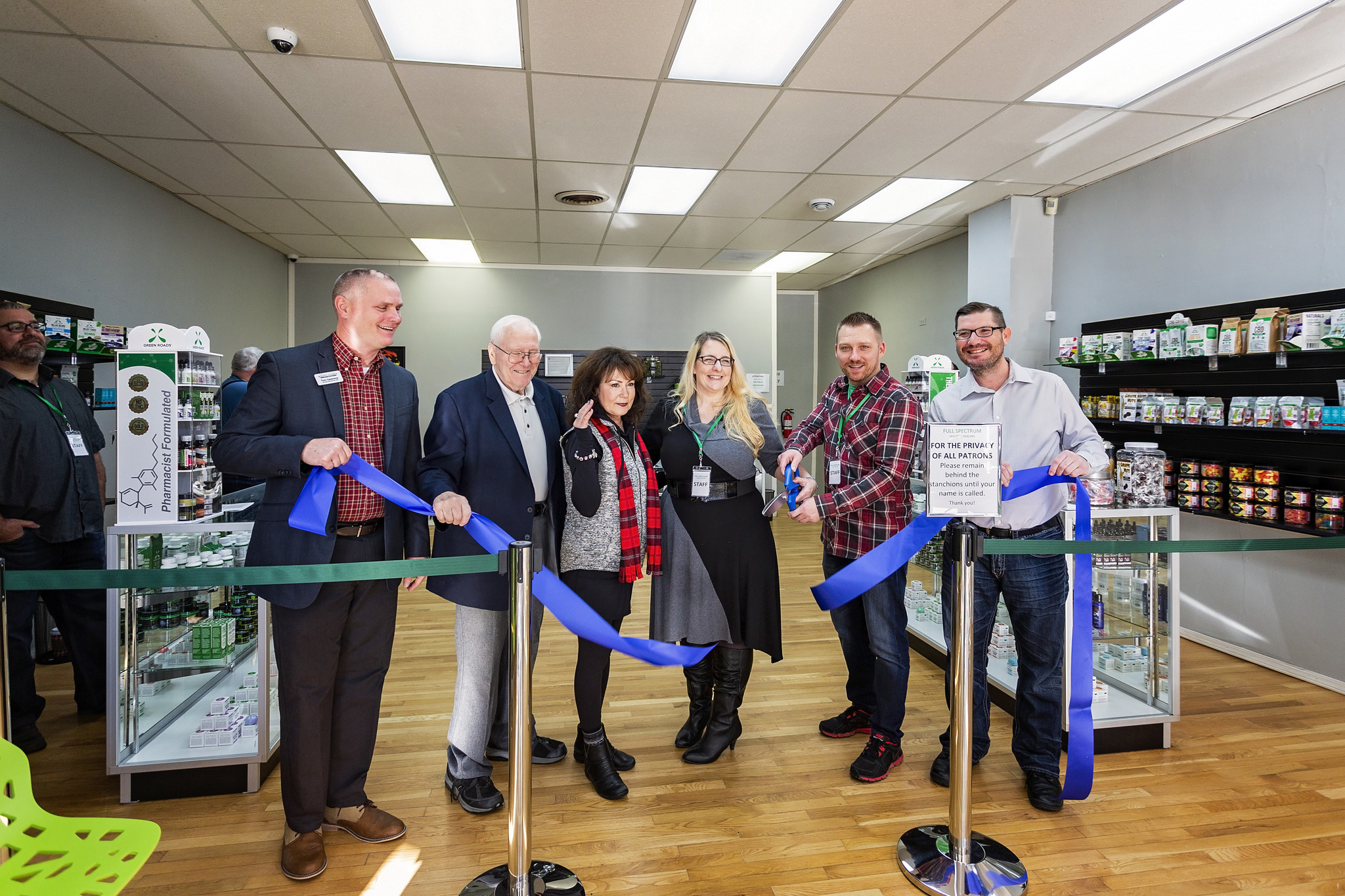 Beyond Full SpectrumTM was started because we believe in the potential of holistic options presenting them to everyday people in a clean, comfortable, no pressure environment where the #1 goal is education.

The co-founders, Aleks Gerasyuta and Michelle La Count have varied backgrounds, but share this common purpose.

Aleks, who immigrated to the United States in his early teens, came from a family of doctors who had used both modern and holistic techniques in their practices, which influenced his views greatly.  When he heard some of the amazing testimonials from people who were trying CBD and industrial hemp extracts shortly after CBD was made legally available in Wisconsin, he knew this was something he wanted to be a part of and began looking into opening a retail location.  Aleks has always enjoyed working with patrons and gets a real sense of personal satisfaction when a customer tells him about their experiences and shares a success story.

Michelle’s first husband, Vince, was diagnosed with a grade IV malignant brain tumor in 2006 and died that same year - less than six months after they were married.  He was 26.  Her only regret came during the last two weeks of his life, when, in order to keep him comfortable, he had to be dosed with ever-increasing amounts of morphine. She had to be away for a short while one day and missed the last time he opened his eyes.  Had CBD been legal at that time, she still wonders if that could have been used to control the pain and still allow him to remain lucid.  Even if it had only meant he’d have opened his eyes one more time before the end.  The fact that she was not allowed to find out because in 2006 CBD and industrial hemp remained illegal in the United States was what motivated her to open Beyond Full SpectrumTM with Aleks once it became an option in 2018.  People deserve every option and to make their own choices, at least that’s how she feels.

Both Aleks and Michelle share a common vision – and that is to build a business based on honesty, integrity, and education.  Industrial hemp and CBD are still in their infancy, but as pioneers in a rapidly changing industry, they hope to be part of the evolution of CBD and industrial hemp products, making well-formulated products available to everyday people, meeting everyday challenges in an environment that is warm and inviting.  Bottom line, they want to teach people how to Live Beyond Full SpectrumTM!

The statements made regarding these products have not been evaluated by the Food and Drug Administration. The efficacy of these products has not been confirmed by FDA-approved research. These products are not intended to diagnose, treat, cure or prevent any disease. All information presented here is not meant as a substitute for or alternative to information from health care practitioners. Please consult your health care professional about potential interactions or other possible complications before using any product. The Federal Food, Drug and Cosmetic Act requires this notice.